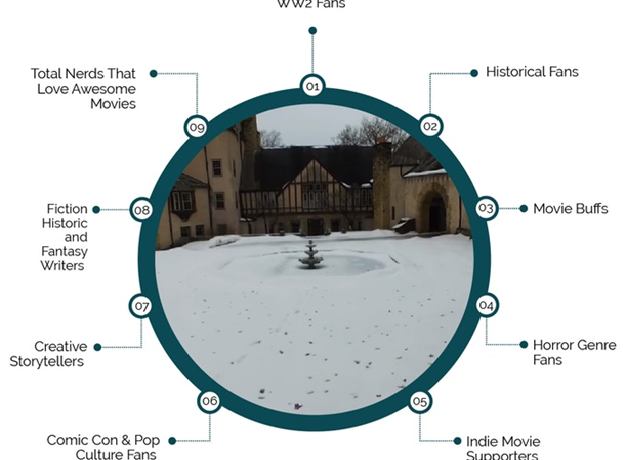 For all the horror movie lovers The Castle is going to be the visual treat and it is an independent historical movie entering the theme of horror. It is the story about World War 2 days linked with the modern day story of two vacationers who will encounter the Nazi ghost that is haunting the German castle of them.

The story is centering the time of 1947 and it is narrating the last few days of War. Colonial Hoffman was responsible for 7 years of long terror that included mass shooting along with plundering of priceless treasure and artifacts from Europe. In the Castle, all the allied forces have arrived and a large battle was fought there which resulted in the death of all the Nazis and at the end, the Colonel will kill himself.

Now it will showcase the present day story of Chicago, where a married couple name Anna and Walter are planning a trip for staying in a cottage of Germany after they got an email with the offer that was hard for them to refuse. So they were offered to stay in a castle instead of a cottage and it seems like a lifetime offer to them.

After they visited the castle everything seemed like the dream vacation or a fairy tale, but later on, some strange and unexplainable things started to happen. They soon realized that they were not the only person who was living in the castle, but SS Colonel and all his men were also there. All the ghosts were trapped in the hell which they have created and now they are having some evil plans destined for the couple.

The castle has its own dark history and now Anna and Walter fight for their own life.

The movie has used several VFX and FX effects in order to include a lot of sequences for enhancing the realism of the movie.

Walter – Lew Temple: Lew temple is a very famous American actor with a lot of diversity in his work and is often known to be a chameleon because of his unique ability to blend into any character and portray it.

Anna – Tierza Scaccia: She is the actress of this movie who is from New York. She has been performing in several theatres and has also featured in dozens of movies and countless plots and commercials.

Jim – Mathew Ashford: Apart from playing several TV shows he has been in theatres and made appearances in several soap operas as well. Famous TV shows like The Bay, Friends and Providence to movies like Species, he has featured in each of them.

Colonel Hoffman: Jerry Lynch- He has been doing several villain roles in movies like The Spirit Of Mumbai and many more and he has a very promising career both as a producer and an actor.

One can easily avail the DVDs of this movie “The Castle” and watch it. The DVDs are shipped to every country.

Make sure you are watching this movie and enjoying every bit of the horror element that has been incorporated into this movie with the help of special effects. 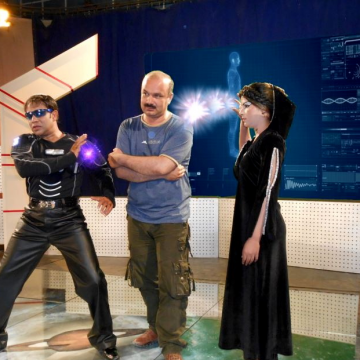 How To Choose Suitable Acting Classes For You

Acting comes from Latin, more precisely from the verb actuare, which in turn comes from a… 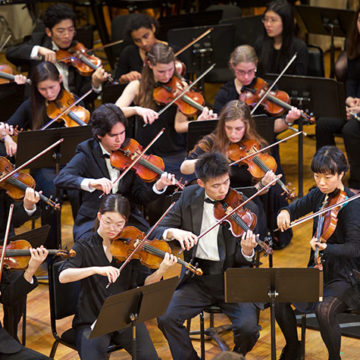 Want To Explore Music Over The Weekend? Book Tickets To A Symphony!

Music lovers around the world would vouch for the experience of good symphony concerts. Yes, symphony…