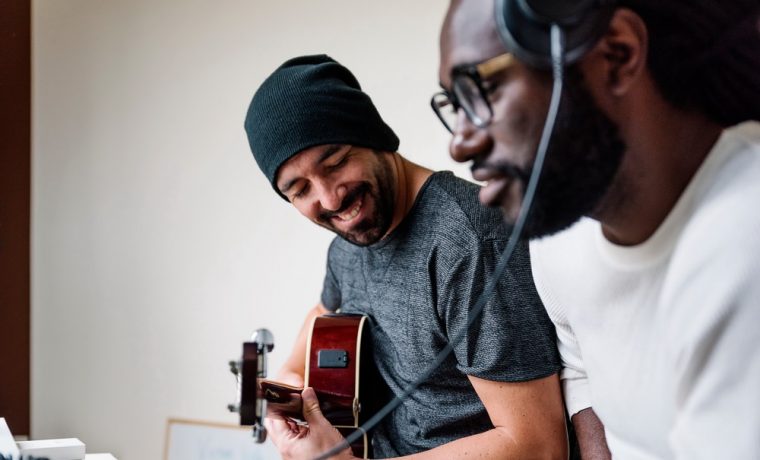 A lot of people are involved in the process of getting an artist’s music out to adoring fans. It is not as simple as spending a half hour in a studio, pushing some buttons, and sending the finished track off to radio stations and streaming services. A single song can require the services of dozens of people and hundreds of manhours of labor.

One of the most important people is the music producer. In fact, you could say that a good music producer is invaluable to the artist. You cannot put a dollar value on a producer’s knowledge, expertise, and gut instincts.

If you want to know all of the ins and outs of what a music producer does, you should probably check out the following post on Supreme Tracks website. Supreme Tracks is a New York company that offers online music production services including an online recording studio, prerecorded drum tracks and base lines, and more.

Music’s Version of a Director

This post will not discuss the details of the Supreme Tracks post, but one point they make is poignant for this discussion: a music producer is the music industry’s version of a film director. It is the producer’s job to manage and direct every aspect of production – from project inception to release.

A good producer is capable of seeing the big picture. They are also capable of pulling together all the little pieces that come together to create the finished product. Producers are often chosen based on their ability to create a certain sound.

News producers work with audio engineers to make individual songs sound the right way. But they have an added responsibility here: to bring cohesion to a project across its many tracks. For instance, consider a new release for which ten new songs are planned. The audio engineer works on each individual song as a separate entity. The producer creates cohesion across all of them.

This is why producers are known for creating a specific kind of sound. When everything comes together, all the songs included in a particular project have a cohesive sound and feel. Incidentally, true masters of cohesion are capable of producing different sounds based on artist variations, musical styles, genres, and so forth.

Much of what a music producer does happens in the studio and post-production department. But producers also work with artists as well. It is their job to ensure that everything from a song’s arrangement to its actual performance ultimately create the right sound.

Imagine an artist who writes a top ten hit their producer absolutely loves. When that song goes to an arranger, what comes out the other end has to be just as good. If the arranger doesn’t capture the same feel or dynamic energy as the original song, it is the producer’s job to send them back to the drawing board.

When it comes time to actually record, the producer works with musicians and vocalists to make sure they stay true to the arrangement. Being involved in the creative process gives a producer an opportunity to make sure the finished product is capable of captivating listeners.

Some music producers would consider themselves a jack of all trades. In reality, they are highly specialized creative types with an uncanny ability to take each individual aspect of music production and put them all together to create a memorable product. The best producers are so good that they have more work than they can handle. That is what makes them invaluable to artists. 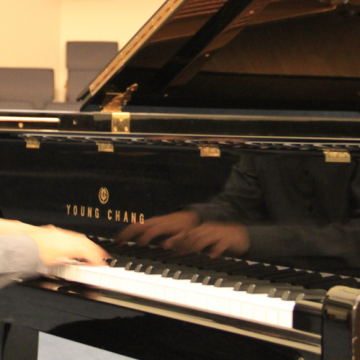